The Modern Orthodox Church in the United States on Abortion

In keeping with the two thousand year continuity of the Faith, contemporary hierarchs and theologians have been equally outspoken about the doctrines of Orthodoxy with regard to abortion. Archpriest John Meyendorff, theologian and later Dean of St. Vladimir’s Theological Seminary spoke to New York State’s liberal abortion laws in 1972, 1,281 years after the Quinisext Council and one year before Roe vs. Wade:14

The fact that this interruption takes place at an initial stage in the human life process makes, of course, a psychological difference, but does not change the nature of the act of abortion being killing, and as such a very grave sin, because killing is evil….The hundreds of thousands of legal abortions performed in New York hospitals are a case of mass killing.

At the All-American Council of the Orthodox Church in America in 1973, the same year as Roe, Metropolitan Ireney cried out against the legalization and therefore cultural and societal acceptance of abortion in these words:15 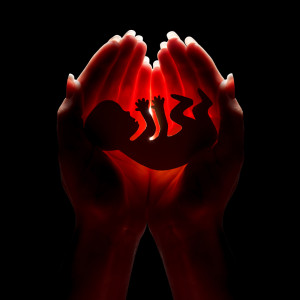 The very moral foundations of society are being subjected to doubt, and there is no open objection… …the whole meaning and context of life is being reduced to the seeking of material goals, external success, and the gratification of the senses…..As a horrible symbol of this moral decay I cite the legalization of abortion, this frightening transgression of the most sacred of all Divine Commandments.

In further response to the Court decision, the Metropolitan, in his position as spiritual leader of the Church in America, sent a telegram to President Richard Nixon, which read in part:16

Together we, the Bishops of the Orthodox Church in America, in the name of numberless Orthodox Americans, wish to convey to you, Mr. President, our feelings of shock and indignation at the recent ruling of the Supreme Court on the issue of abortion. We urge you to initiate all constitutional procedures necessary to reverse this tragic decision.

In May of the same year, a seminar on the Orthodox approach to contemporary medical ethics held at St. Vladimir’s Seminary, Crestwood, New York, released the following statement:17

…human life begins at the moment of conception and all who hold life sacred and worthy of preservation whenever possible are obliged at all costs to defend the lives of the unborn children regardless of the stage of their embryonic development.

The Twenty-Third Clergy-Laity Congress of the Greek Orthodox Archdiocese of North and South America, held in Philadelphia in 1976, issued this statement:18

The Orthodox Church has a definite, formal and intended attitude toward abortion. It condemns all procedures purporting to abort the embryo or fetus, whether by surgical or chemical means. The Orthodox Church brands abortion as murder; that is, as a premeditated termination of the life of a human being….The only time the Orthodox Church will reluctantly acquiesce to abortion is when the preponderance of medical opinion determines that unless the embryo or fetus is aborted, the mother will die. Decisions of the Supreme Court and State legislatures by which abortion, with or without restrictions, is allowed should be viewed by practicing Christians as an affront to their beliefs in the sanctity of life.

In 1985, Metropolitan Theodosius, present leader of the Orthodox Church in America issued a statement in support of Roman Catholic Bishop John McGann’s (Diocese of Rockville Centre, New York) historic “Life March” on the Feast of the Holy Innocents (December 28th). This statement included part of the “Resolution on Human Life” adopted by the Sixth All-American Council in 1980 and said:19

…the willful abortion of children is an act of murder and the sinful character of that act always remains, even when conception has taken place in the most tragic circumstances (my emphasis). To protect the life of the unborn all legal means should be employed, including the adoption of a human life amendment to the United States Constitution. This statement makes specific mention of two of the “hard cases” (rape and incest) and states unequivocally that any child so conceived is entitled to the Christian assessment of the sanctity of life — and hence the protection of that life — in the same way as any child conceived in love and joy.

In 1982, Orthodox moral theologian, Fr. Stanley S. Harakas wrote a book entitled “Contemporary Moral Issues Facing the Orthodox Christian.”20 In that book, Fr. Harakas devotes an entire chapter to the question of abortion as viewed within the context of Orthodox doctrine and spirituality. Among other comments made, Fr. Harakas points out:21

Human life is not an unconditional gift from God, but carries with it certain responsibilities. That God considers the taking of an innocent life to be a particularly heinous crime is evident, not only from the Sixth Commandment, but also from the story of Cain and Abel recounted in Genesis 4:1-6. Further, the Incarnation of the Logos has, for all eternity, sanctified all human life, in both its physical and spiritual aspects.

…since God is perfect beyond our human comprehension, the process of growing more like God, of “developing our personhood,” is a never ending one for every human being. It begins at conception and continues to the very moment of our physical death. Thus, no human being is a “person” or entirely “human” in the fullest sense, since none of us are exactly like God. Yet, all human beings share the same potential for developing into “persons” whether they be in the womb, at the prime of life, or on their deathbed. The potential for “personhood” of the human fetus is evident not only from the Orthodox concept of psychosomatic unity, but from Scripture.

In discussing the question of the “rights” of the woman and the “personhood” of the fetus, Fr. Harakas goes on to say:23

Orthodoxy rejects such notions (the right of a woman to an abortion) due to the great value attached to life by God, and the fact that life is a gift which no person has the right to take. If we do not have the right to take our own lives, how much more so must it be that we have no right to take the innocent life of the embryo or fetus in the womb?…That the developing person inside the mother’s womb has a life separate from its mother is evident from the fact that its chromosomal makeup is different from the mother’s since it is a combination drawn from both mother and father. Further, it is genetically unique; its particular combination of traits and characteristics shall never be repeated.

In opposition (to the idea that the unborn child is not ‘fully human’), we profess that no human being is ever fully a ‘person’, but that all persons have the potential to become ‘fully human’, to achieve union with God. Therefore, we cannot declare on the basis of ‘personhood’ that the fetus in the womb has less value in the eyes of both God and man than a person born. 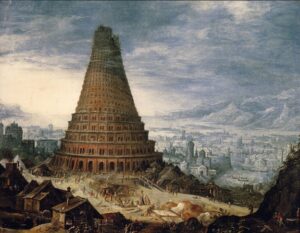 Idolization or Christianization? 7 February 2022 In recent years a variety of idolatrous trends have appeared on the international stage. Usually called ‘paganism’ it means an approach to the worship of idols, that is the products created by humankind which are images of someone or something. Beyond the concept of paganism, however, there’s another meaning, that of ‘idolization’ that is the eleva... 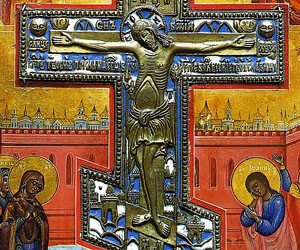 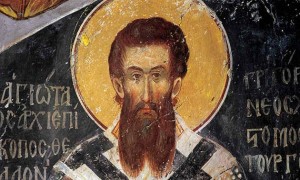 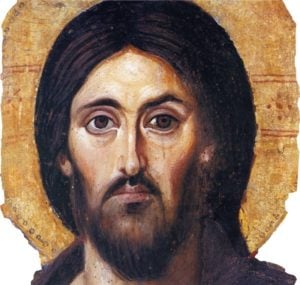 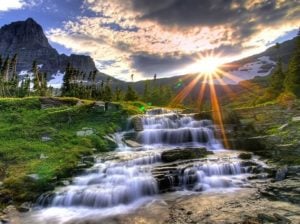