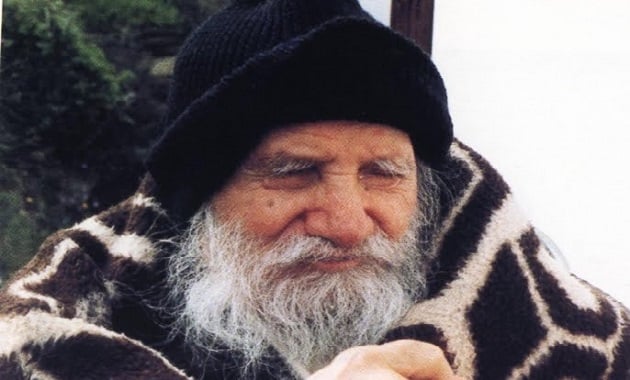 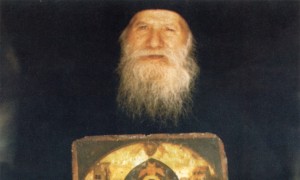 Saint Porphyrios Kavsokalyvitis (Part III) 3 December 2021 d) Immortality    The victory over death, the sense and assurance of immortality is an experience that is common to all the saints and Elder Porphyrios himself. In the recorded interview mentioned above he also says: ‘The man who belongs to Christ should love Christ, and when he loves Christ he will be freed from the devil, from Hell and from de... 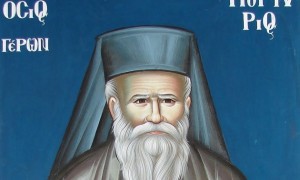 Saint Porphyrios Kavsokalyvitis (Part II) 2 December 2021 His most essential characteristics    In our opinion, the most essential characteristics of Elder Porphyrios’s personality were as follows: first of all, the fact that his membership of the Church was of a substantial and not a nominal kind; secondly, his boundless love for Christ and through Him his fellow men, which was accompanied by a saintl... 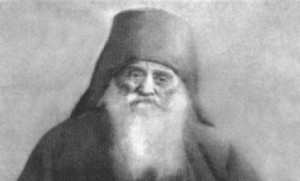 Monk Nektarios Prodromitis (1808-1903) 3 August 2021 He was born in the town of Husi in Romania in 1808, of God-fearing parents. Even as a child he was a wonderful chanter, with his profound knowledge and really sweet voice. As a young man, influenced by his brother, Monk Alexander, he donned the monastic habit in the Monastery of Ciolanu, Buzau. Thereafter the two brothers went on a pilgrimage to Mo... 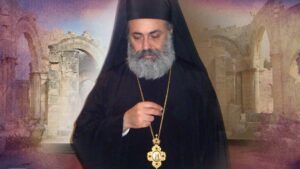 A Moment of Prayer with Metropolitan Paul Yazigi 16 April 2021 We stand on the threshold of Holy Week. The Lord Jesus Christ triumphally enters Jerusalem to raise us and save us through His Holy Crucifixion and Glorious Resurrection. The “hour” has come, and the Lord prays in the Garden of Gethsemane: “Now my soul is troubled, and what shall I say? ‘Father, save me from this hour’? No, it was for this very rea... 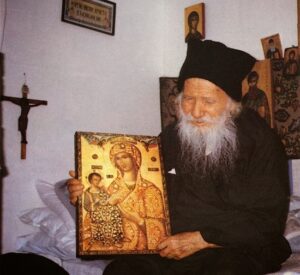 The People’s Saint 2 December 2020 The holy Elder Porfyrios is an odd sort of saint. He was a monk in the world, he involved himself with an assortment of people, he embraced their pain and recognized them not from their outward appearance but from their soul. In this way he became first a people’s saint and then a saint of the Church. Before his canonization, believers, disbeliever...