Mother’s Day and the Church

Mother’s Day today and children all over the world take the opportunity to remember and honour their mother. There are also a good number of cynics who view the adoption of the ‘feast’ as a phenomenon of naked commercialization, while there are others who consider the sanctity of the role of the mother to be such that all the days of the year should be dedicated to them, rather than one being singled out specially. 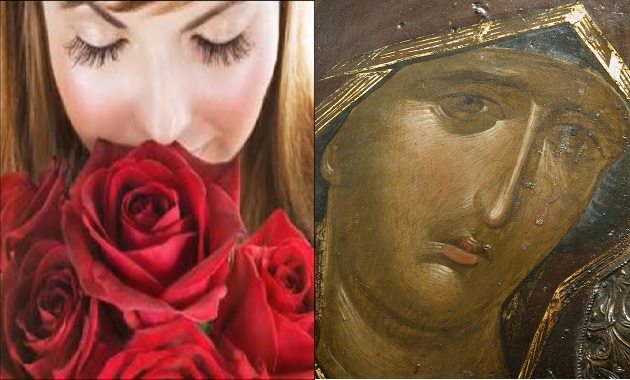 On its part, the Church presents Our Lady as the pre-eminent mother figure and discreetly suggests that the Feast of the Reception of Christ (Candlemas, February 2) might be the best day for the person of the mother to be honoured.

In our tradition, we also come across the Church itself as the mother which gives birth to us, gives us re-birth in Christ and brings us to salvation. There’s no contradiction here: the Mother of God’s sober-mindedness and obedience puts her at the centre of the Church. Saint John the Damascan says that in her person we find the mystery of the divine dispensation. And her free acceptance of the divine will opened the path for our return to the bosom of the Father. The Incarnation of the Divine Word, which took place in her womb enabled the union of God with the human race. In this sense, the Church marches on through history as an ‘abiding Mother of God’ (Paul Evdokimov).

As the eternal model of the mother, Our Lady suffers and hurts with all those in pain, and is also the refuge and consolation of all those who are harassed. The grieving image of her pierced by the sword at the sight of her Son suffering for the sake of humanity makes her the outstanding example of compassion and love for others. She’s the archetypal mother, who suffers for and is concerned about her children, about the sorrow and injustice that abound in the world, ever sighing for people’s trials and tribulations. In her person, mothers in particular find unique support and total understanding of their worries over the future of their children and of the whole world. As the poet says, in wars it’s mothers who die…

These are the reasons why the Church’s attitude truly honours mothers.

Mother’s Day should not be confused with Mothering Sunday. This has been celebrated in Western Churches for centuries on the Fourth Sunday in Lent (Laetere Sunday), when servants were given a rare day off in order to visit their ‘mother church’, i.e. the church where they were baptized, or their parish church or the cathedral, the ‘mother’ of all the parish churches in the diocese (rather like the Greek term ‘mitropolis’). Over time, this Sunday also began to include tributes to earthly mothers, such as bouquets of spring flowers, or simnel cakes. Mother’s Day per se appears to have begun in the USA and was first celebrated in 1908 [WJL].