Orthodoxy and the Modern World (2)

2. Western culture as the center of the modern world
The world today is dominated by Western culture. There are, of course, other cultures but none of them defines people’s lives so definitively as does the culture of the West. Its achievements in the realms of the sciences, technology and so on have made it a global, political and economic power and have a made it a ‘model’ to which all the peoples of the world are drawn. This culture is also the main historical context in which Orthodoxy functions today. If Greece is considered the most unmitigatedly Orthodox sphere in our day and age, it is clear that Orthodoxy has no more immediate culture to take on confrontthan that which we call Western.

But what is this Western culture? Where do its roots lie and what are its main features? 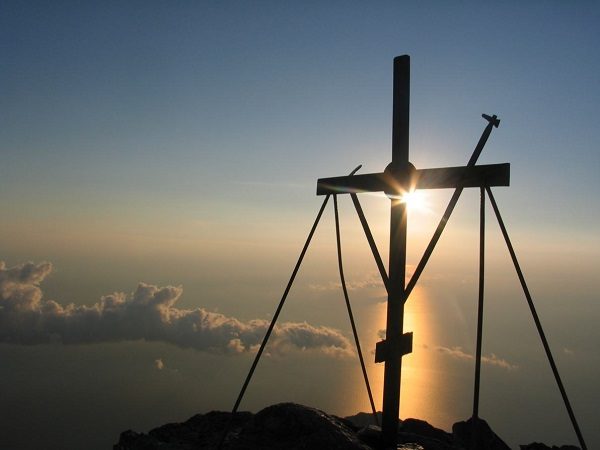 If we are to understand the specific character and content of Western culture, and therefore that of the whole world, we need to go back to the very first centuries of the history of the Church, to the time when the Gospel was being spread to the Latin-speaking regions of the Mediterranean and, thereafter, to Europe. This occurred for the most part in North Africa, in the 2nd century A. D. when we have the first Christian texts in the Latin language, authored by Tertullian. Specialist scholars of the beginnings of Western Christian thought (J. Daniélou et. al) place the first roots of Western Christianity in this age. From as early as this epoch, the main features of Western Christianity were apparent, these being intense interest in morality, that is, how people gain their salvation through their actions; in history, that is, how events and actions- on the part of both God and people- unfurled within time and affected salvation; and, finally, in institutions which ensure the stable and objective framework within which we gain our salvation. These features were never wholly absent from Western theology, whereas, in the East, the interest which developed was directed more towards contemplation, with particular emphasis on the eschatological aspects of salvation, as regards both the liturgical/sacramental experience as well as that of asceticism.

But Western thought does not have its roots only in these features of early Latin Christianity. In the fifth century, with the collapse of the Roman empire, the Western world endured a profound crisis regarding people’s faith in institutions and history. In the words of Jerome ‘the Roman world is falling’ (Romanus orbis ruit) and the institutions offered no security. It was at this time that Saint Augustine emerged to give another decisive twist to the Western spirit: a change of direction towards the depths of subjectivism, towards the dark and impenetrable world of the human soul. Augustine was the first Christian thinker who wrote ‘Confessions’, that is a kind of psychological self-analysis and autobiography. In this way he became the father of a huge movement which has since characterized Western culture and includes the burgeoning of psychology, especially what is known as ‘Depth Psychology’, Romanticism and other intellectual movements, such as the Enlightenment and modern Existentialism, without which Western culture is inconceivable. Augustine was of such importance for the West that he is at the root of both Protestantism and modern Roman Catholicism, thus combining all the individual elements which make up the sum of what we call Western thought, Western theology and Western culture.

As we shall see below, the enormous importance of Augustine for the modern world is demonstrated by the elevation of the person as a thinking individual, a notion which is characteristic of modernity. Not much later than Augustine, Boethius, another Latin philosopher, would define the person as naturae rationalis individual substantia (‘an individual substance of a rational nature’), thus preparing the way for Descartes who, faithful to Augustine’s line of argument, would define our very existence on the basis of human thought: cogito ergo sum (‘I think, therefore I am’). From Descartes there arose the European Enlightenment, which made human reason the judge of everything, with all the consequences this has brought for modern culture. We shall be examining these below. So Western culture cultivated the sciences, as well as the arts and letters, on the guiding principle of the conscience of the thinking person. Medieval Scholasticism constructed complex systems and fine distinctions on a form of Aristotelianism which used logic as a method of exercising the thought processes. This reveals that, despite the truly great variety of philosophical systems in the West, Western culture actually constitutes a unified whole, which functions on the basis of the elevation of the thinking individual, as defined by Augustine.

Faithfully following the principles set out by Augustine and developed in philosophical terms by Descartes, the Enlightenment formed the axis around which revolved Western culture, the foundations for which were laid in the 18th century. The phenomenon of the Enlightenment, which was of crucial importance for our modern world, is complex, but its main features are those whose constitute Western culture. We shall summarize them briefly in the following points.