Suspicion in Marriage and in Personal Relationships

Bad thoughts poison life and the relations between people. Especially between a married couple, where thoughts prevail which are the result of the corrosion of time and from the fact that we, as people, aren’t the way others want us to be and the others aren’t as we want them to be, either. In all of these cases, we see the presence of a demonic spirit, and these beings are forever trying to muddle people’s minds and hearts, in order to cause disunity. No-one can claim to be infallible or say that they don’t have idiosyncrasies. But if all you do is look at other people’s behavior, perhaps to justify yourself for your harshness or indifference towards them or so that you don’t feel guilty because you’ve decided not to love them, then this will do great harm to your soul. 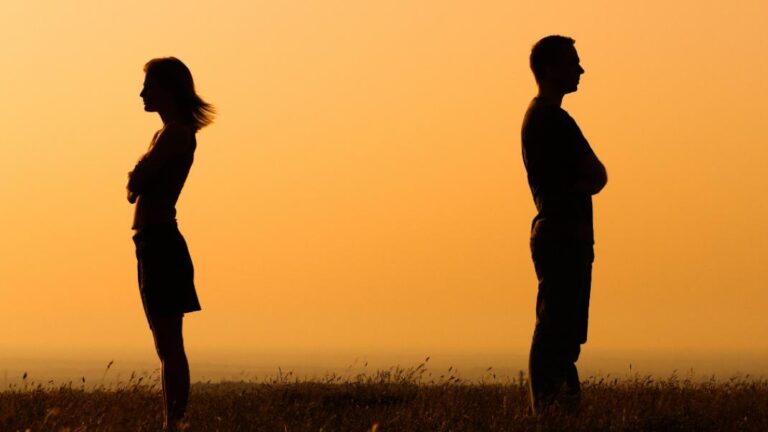 Suspicion engenders bad thoughts. We have the feeling that the other person has got something bad in mind for us. That they want to put something over on us. They want to punish us or take revenge. To show they’re right. And so we look for negative intentions towards us behind everything they say, everything they do or don’t do and we allow ourselves to make plans to defend ourselves against them, or to attack. We judge and condemn them. Suspicion undermines love. And then, a decrease in this love, or its deliberate extinction, engenders undesirable behavior towards us on the part of others.

Suspicion makes us close in on ourselves. When other people want our position, our money, when they make light of our abilities, when they become a threat, then where’s the reason for love, sincerity of expression, assistance, forgiveness and forbearance? When we feel that, if we forgive others, they’ll just exploit it and behave even more badly in the future, this becomes the basis for the dissolution of human relationships, on a permanent basis. And in that case, how are we to observe the Gospel commandments which are encapsulated in ‘Forgive us our debts as we forgive our debtors’?

As regards a married couple, suspicion may be the result of jealousy or lack of bridges of communication. This engenders fault-finding, either openly or surreptitiously, as well as stress about the direction of the relationship. It doesn’t allow the couple to enjoy their love and each other, their plans and dreams, because all of this could turn out to be an illusion. And fear of making a fool of themselves doesn’t allow people to experience either the moment they’re in or the one after.

The Church recommends the spiritual life as the antidote to suspicion. It recommends prayer, love, forgiveness and also respect for the freedom of other people, which is not negotiable. If we’re suspicious, we don’t give ourselves any leeway to look at others with affection, with understanding, to let things go if they’re not that important. The Church notes the need for unity. Naturally, unity based on truth. But this doesn’t involve the unrealistic search for a perfection which can never be found, because we, as people, receive from God whatever we’re missing. And there’s always something missing.

So let’s not give room for bad thoughts about any of our neighbors.